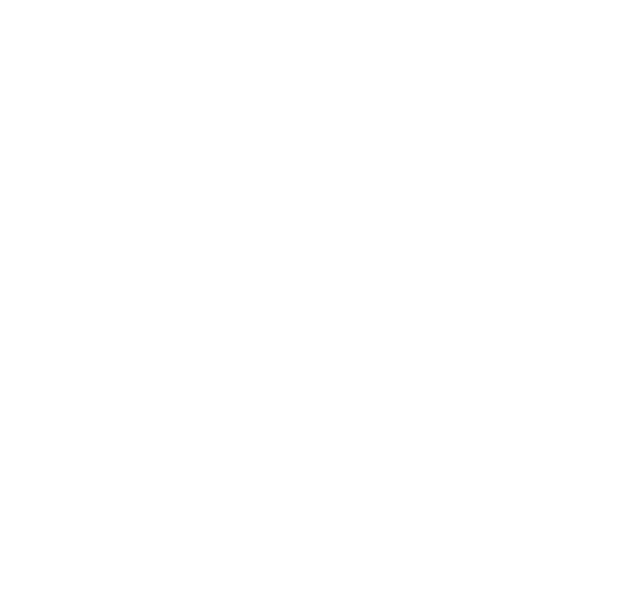 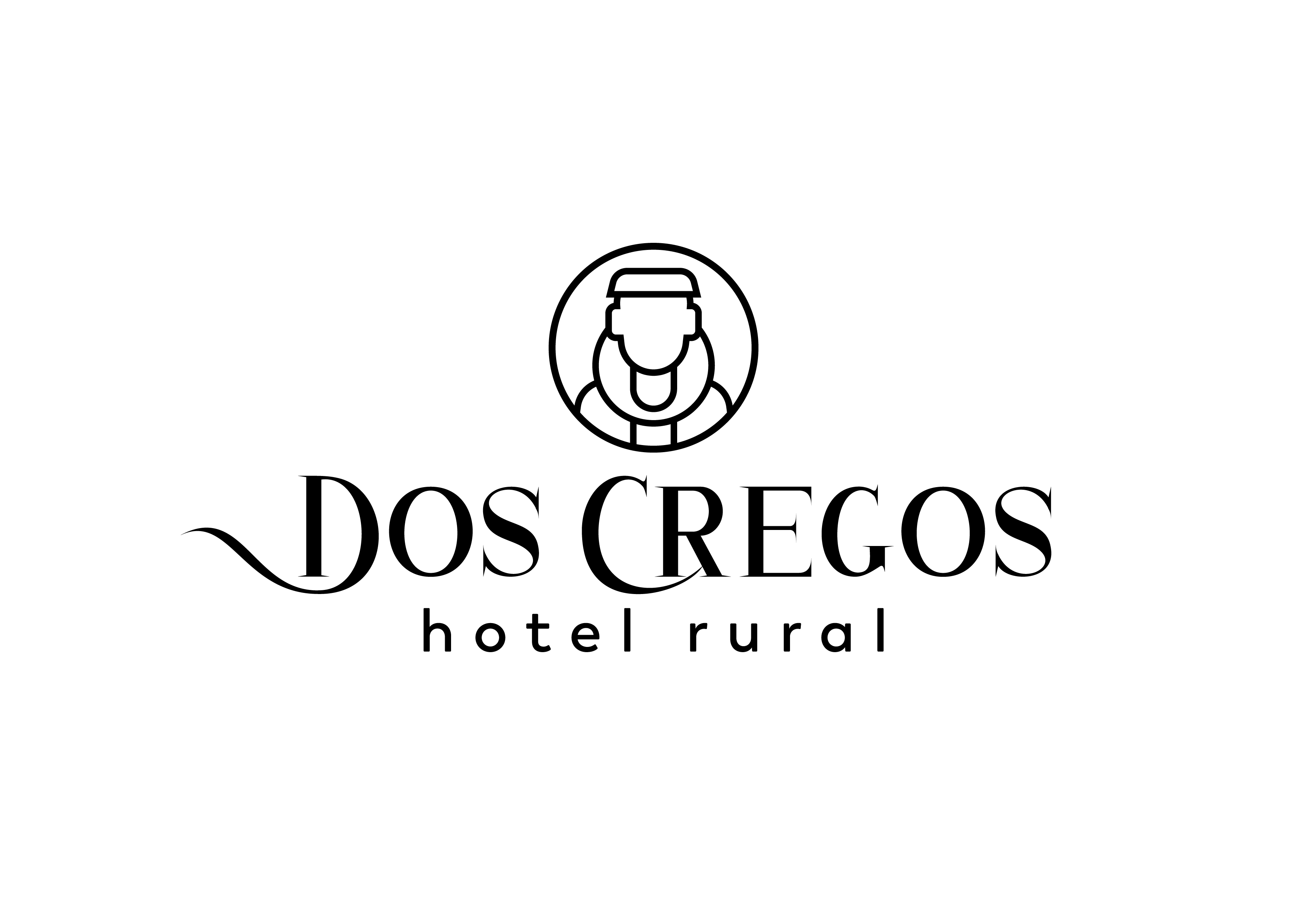 The house was built in 1911 by D. Francisco Soto, priest of Sta. Marina de Bascuas and nearby villages. We owe him the existence of this beautiful house with which those who visit fall in love, as well as the name by which it is known; CASA DOS CREGOS (House of priests). The name of the priest along with the date of construction can be found by the lintel on the main door of the house.

The house has passed down from generation to generation for over a century; it was first inherited by his nephew Manuel, who left it to one of his eight sons, Bautista. Among other tasks and trades, the Soto family took care of the plantations of Albariño vines that surrounded the house, producing an exquisite wine that today would be part of the Rias Baixas denomination of origin.

The house passed from Bautista to her daughter Dolores, who, along with her husband Virgilio, rehabilitated it, providing it with comforts and getting a place that catches everyone for its tranquility and beauty. Opened to the public in May 1998, it became the first Galician rural house to be awarded with the Q distinction by the Institute for Spanish Tourist Quality.